Concerts at the Mill Colonnade 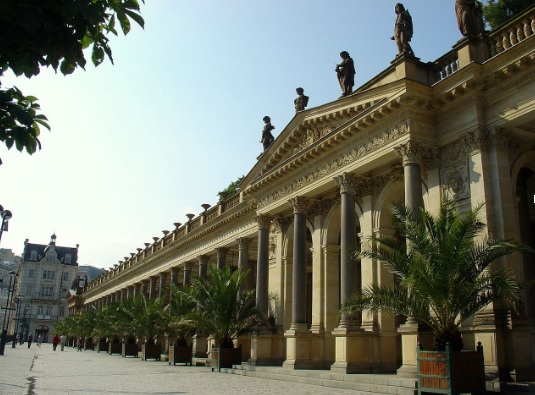 The Mill Colonnade, one of the most beautiful places in Karlovy Vary, becomes a temporary concert hall of the Karlovy Vary Symphony Orchestra each summer. The colonnade, which dates from the end of the 19th century, is built in neo-renaissance style. Due to its location just a few hundred meters from Hotel Iris, concerts are an ideal occasion to end a walk around the city.

From 10th July, colonnade concerts take place at the colonnade almost every day at 4:30 pm until the end of the summer, unless there are bad weather conditions. Some days, concerts are being moved to the Market Colonnade or Grandhotel Pupp.

As a part of the July program, you can enjoy concerts of the Karlovy Vary Symphony Orchestra, British music students and even opera singers. At the city’s official website you can find detailed schedule of the concerts, artists, times and venues for July and for August.

Hiking as a spa treatment 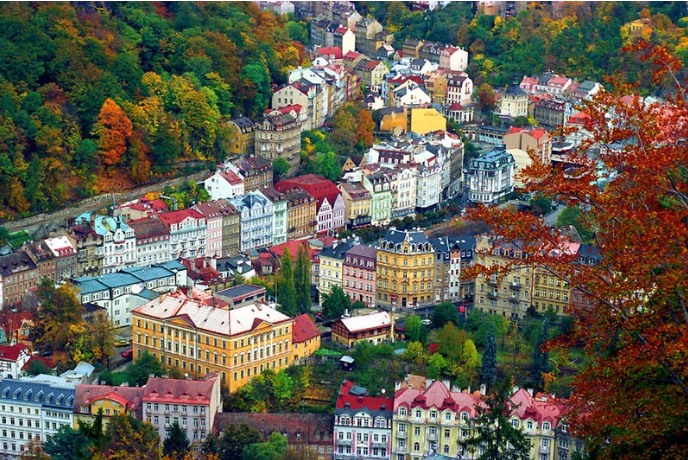 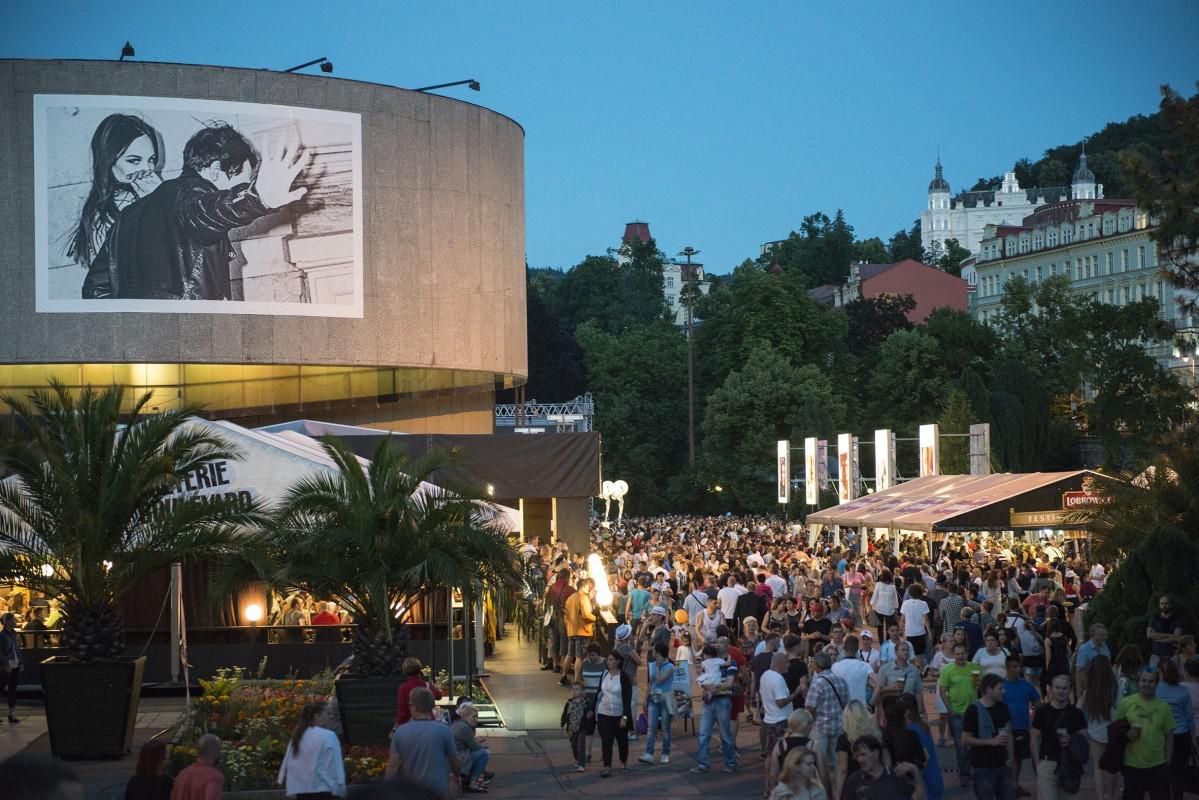